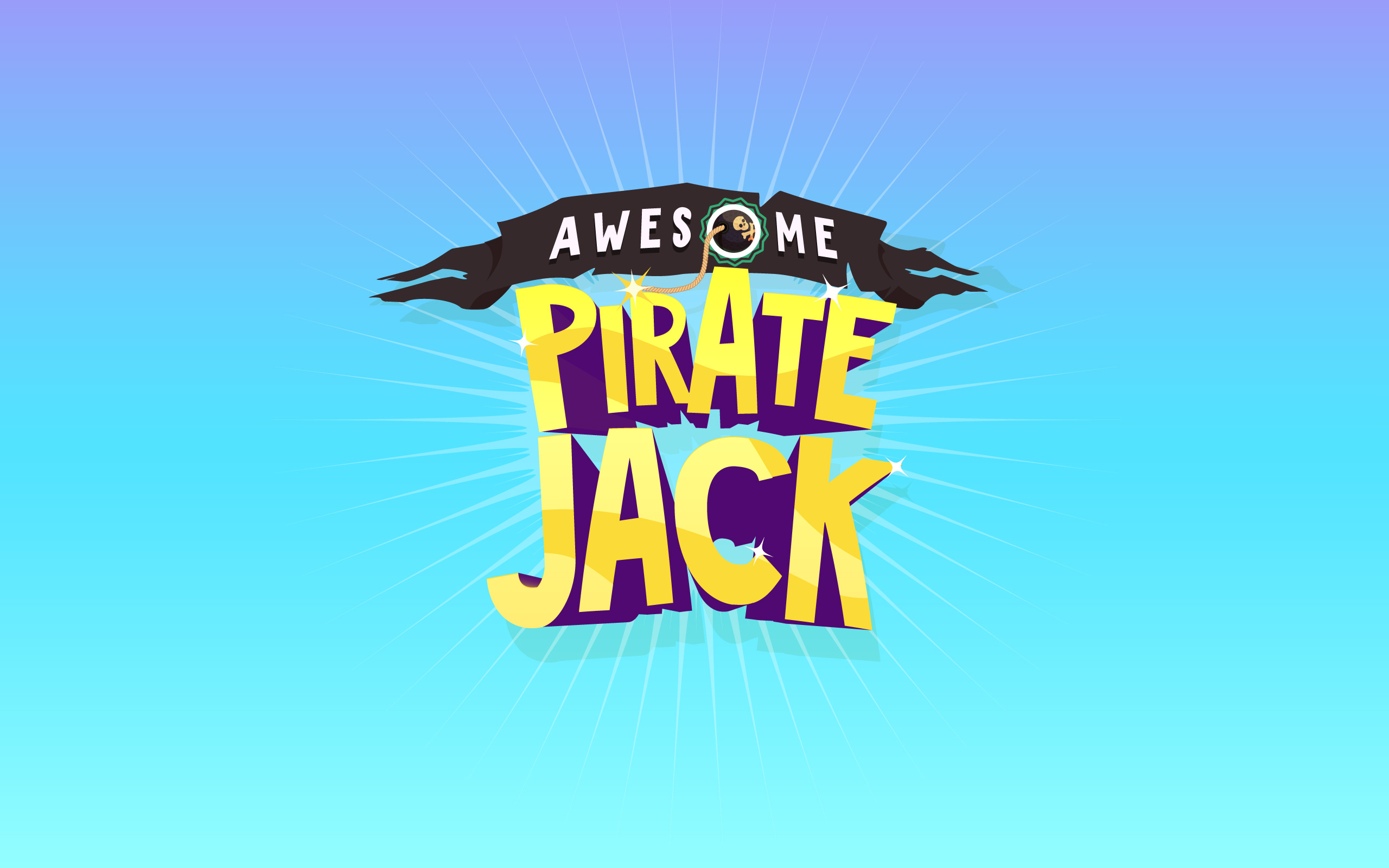 All hands on deck! A new pirates game is coming to iOS and Android. And this time it will blast your gadgets with cute graphics, humorous setting and original shooting controls.

Bobaka proudly announces the upcoming release of Awesome Pirate Jack, an action packed game for iOS. The player will step into the role of an old sea dog Jack, whose treasures chests were stolen by a shady scientist traveling around the world on strange gigantic mecha devices. 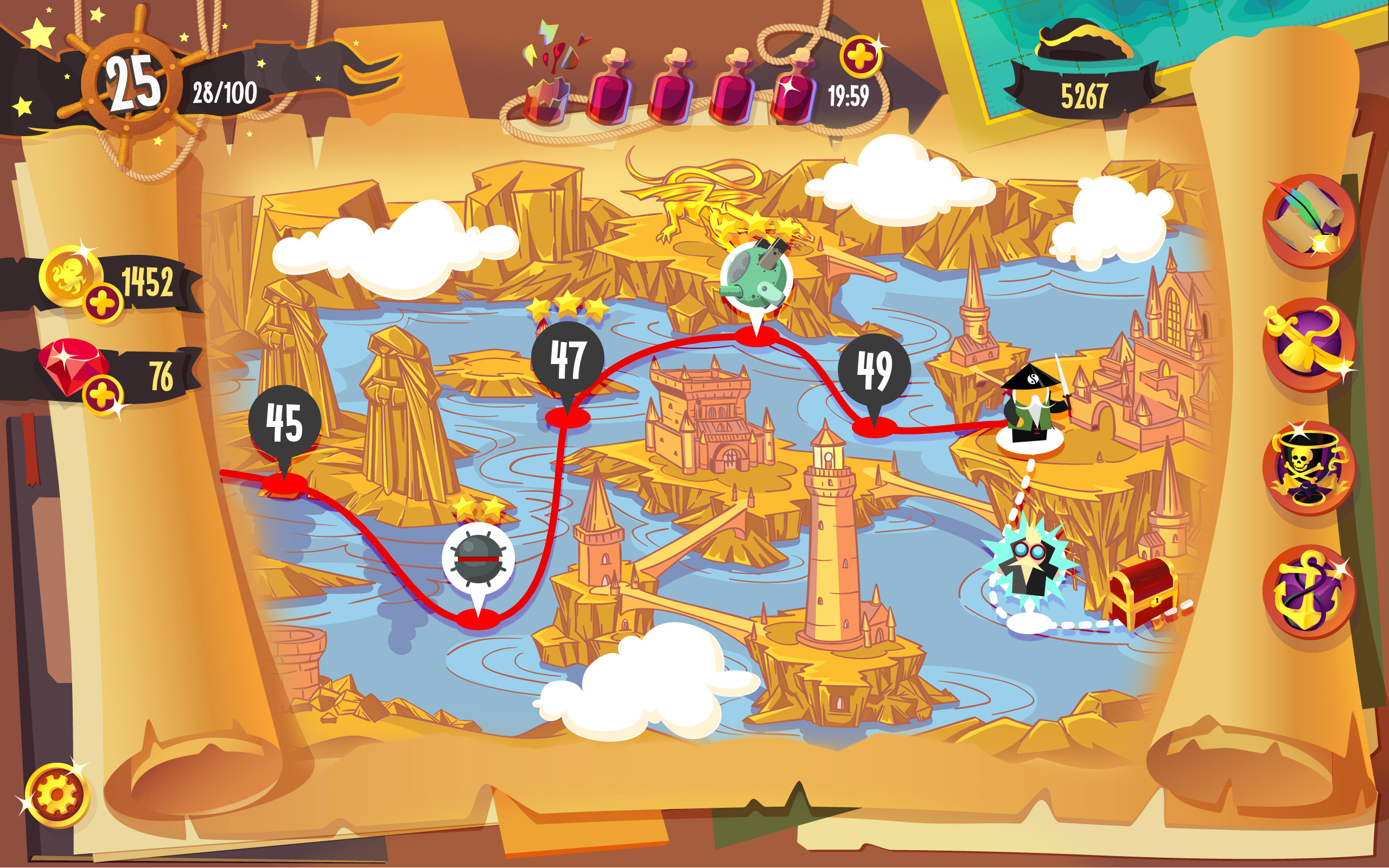 Join Awesome Pirate Jack on his breakneck mission to gather an armed gang of tiny corsairs that will help him destroy all the enemies and rescue back the precious shiny piasters! 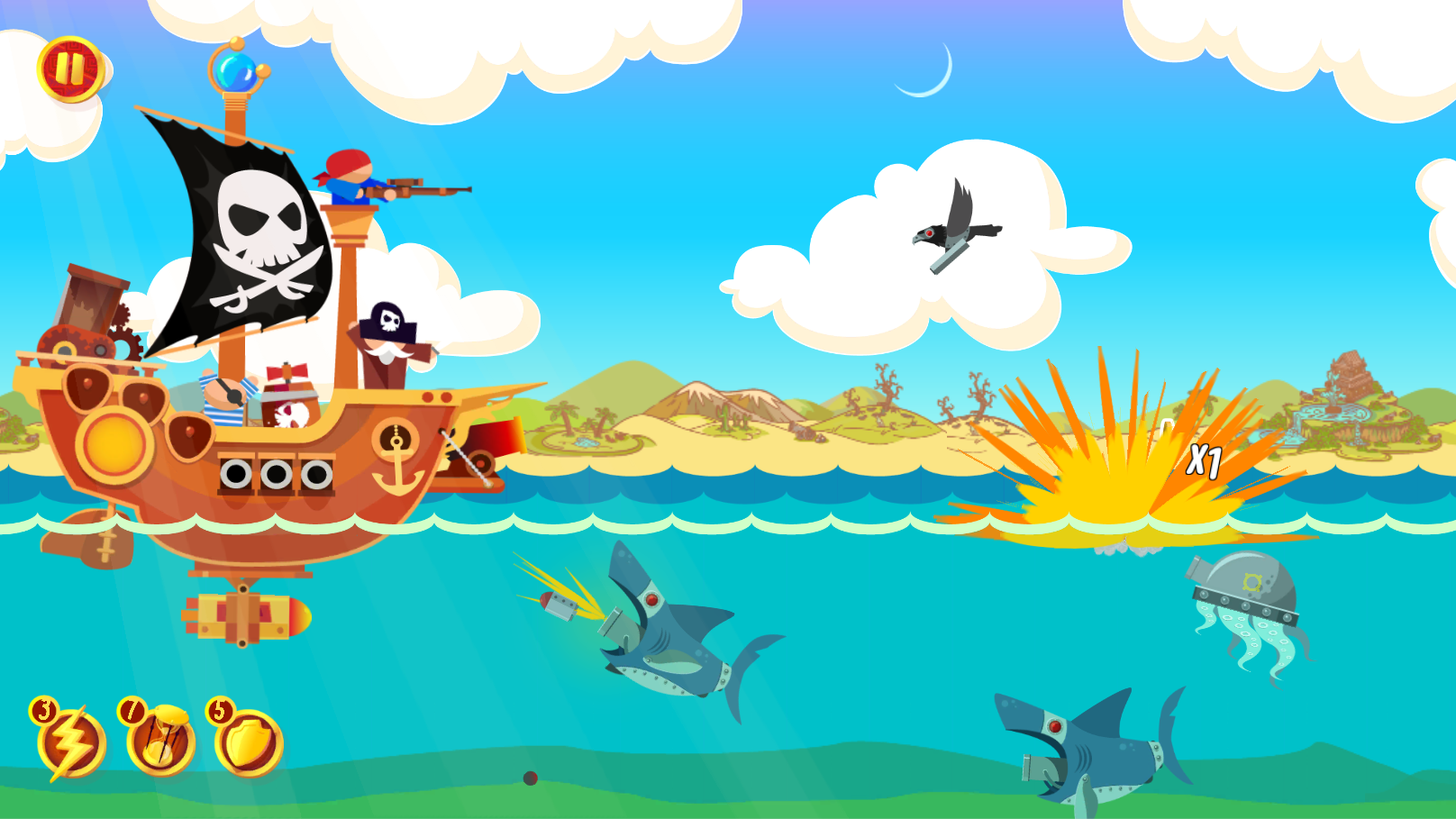 The game is being developed by Ukrainian studio Sarcastic and will be released in 2017. 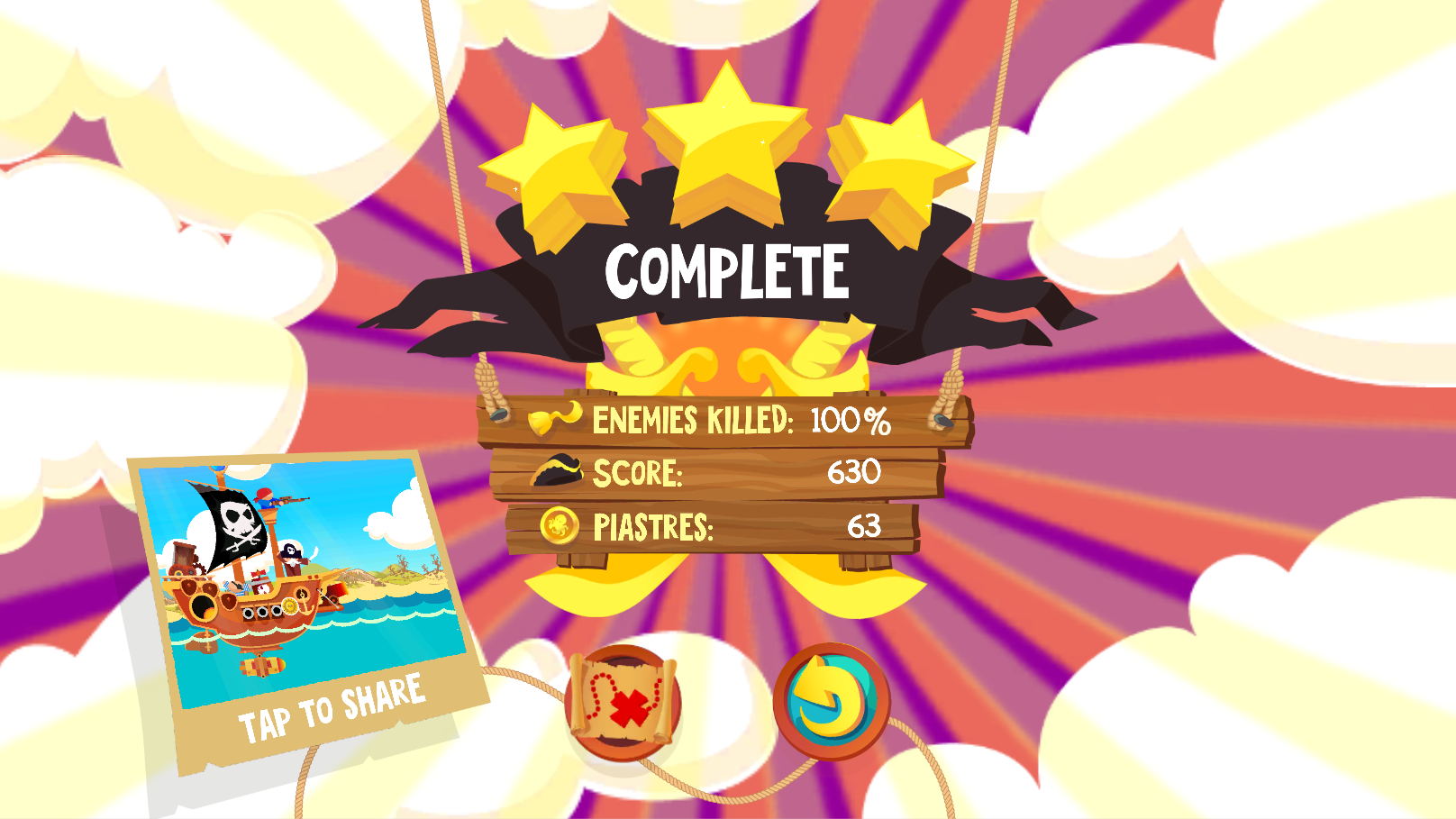