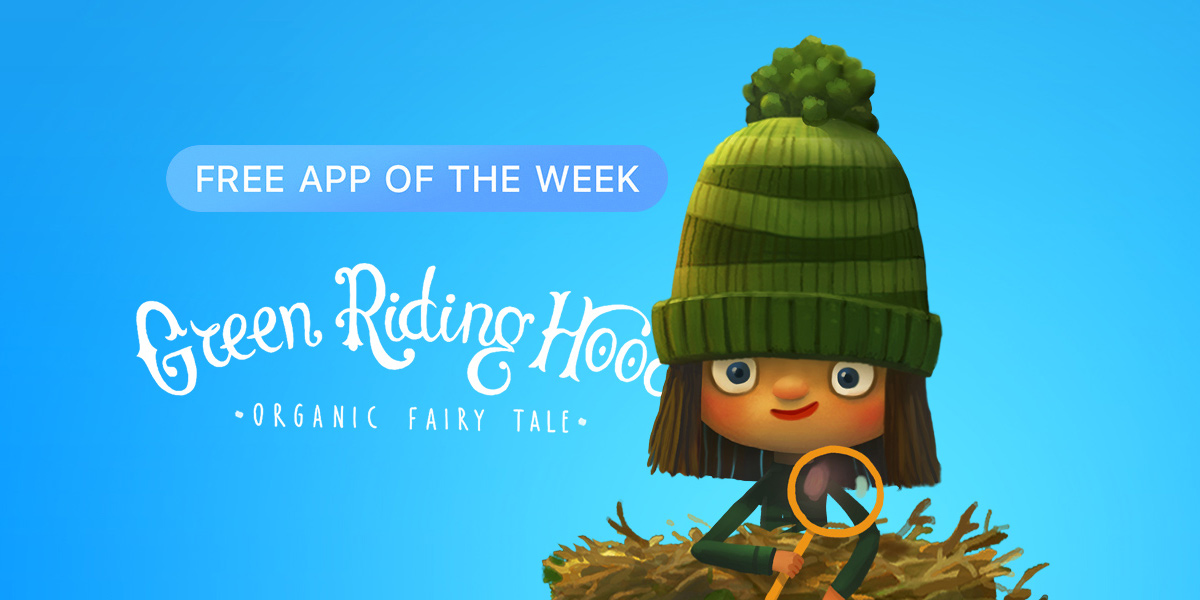 "Green Riding Hood" is not just a new masterpiece mobile app for kids. It is a wonderful digital kindergarten, which in a playful form lets your children get acquainted with the importance of being fit and healthy, of spending more time outdoors with friends and of course eating enough fresh fruits and vegetables.

The core of the app is a cheerful fairy tale with the central themes of friendship, yoga and the idea of living healthily — a beautifully drawn and animated story about a little girl, her Grandma, their animal friends and a hungry Wolf. But don't be afraid. In this spinoff of the famous classic fairy tale the Wolf won't have to eat anyone.

The author of the project and its artist is Andrey Gordeev — awarded illustrator and winner of numerous festivals, including the Cannes Lion and ADC Gobal Awards. 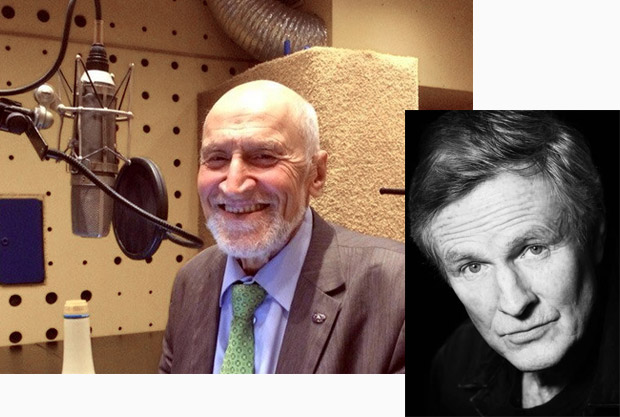 The Russian voiceover is recorded by famous Russian broadcaster Nikolai Drozdov. The English text is read by Alister Findley who had made the voiceover for the acclaimed Nighty Night kids apps series. 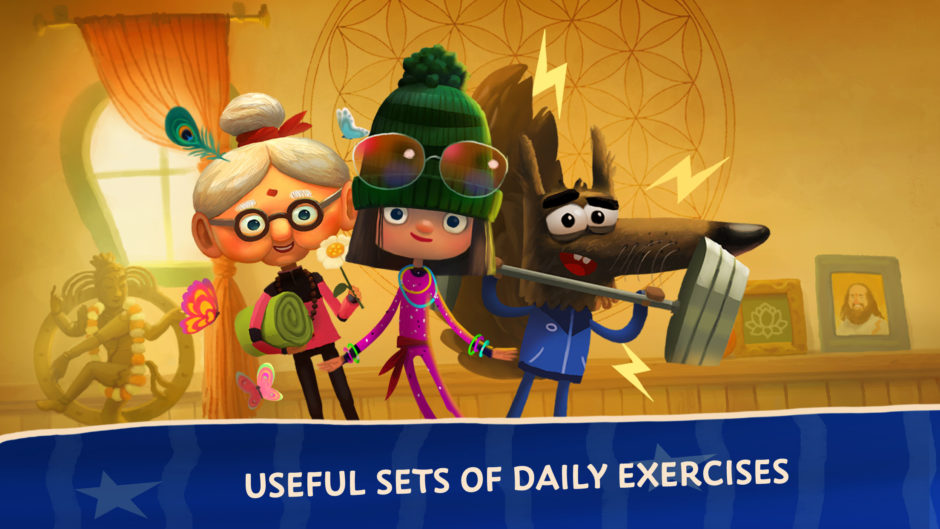 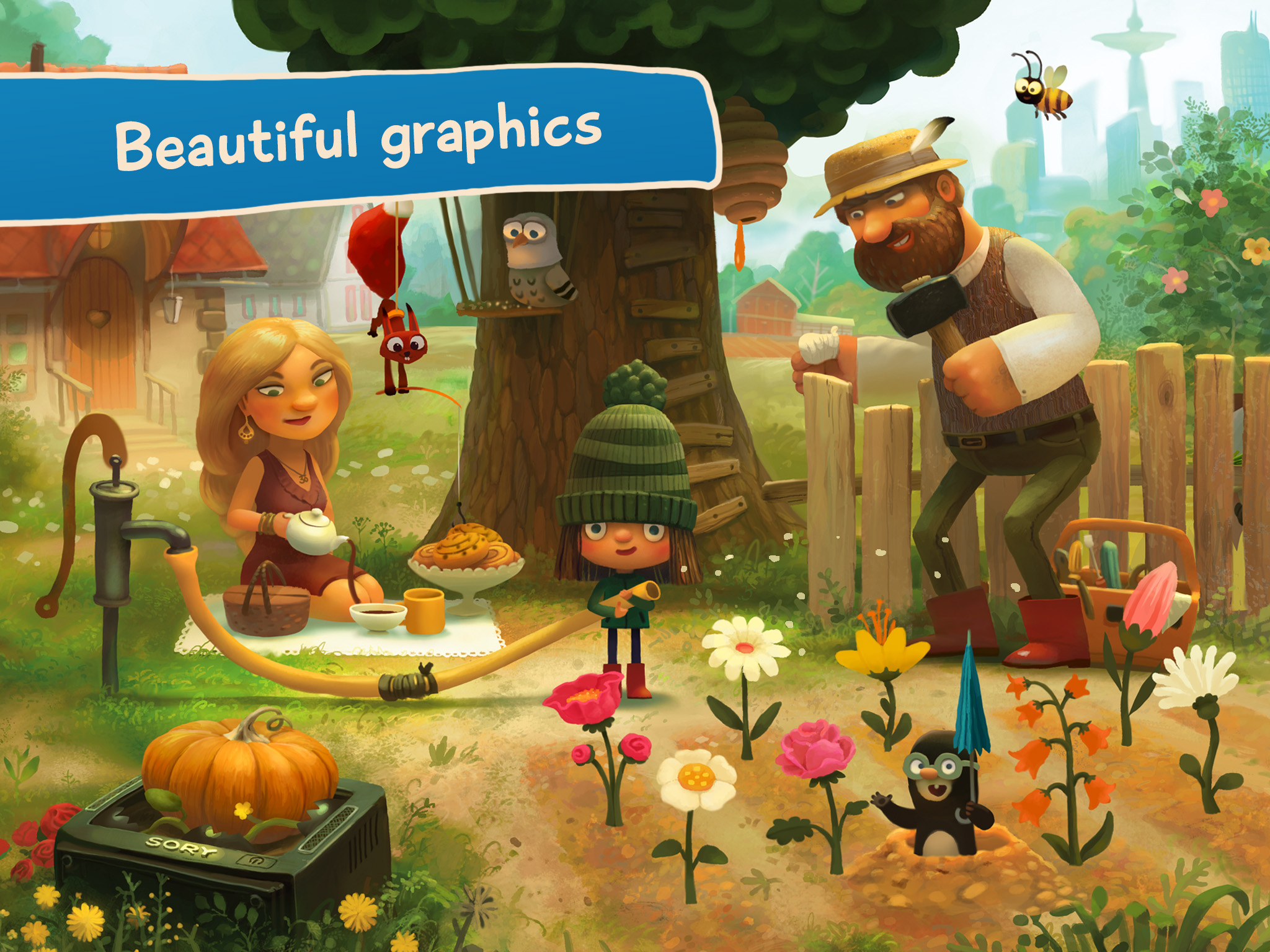 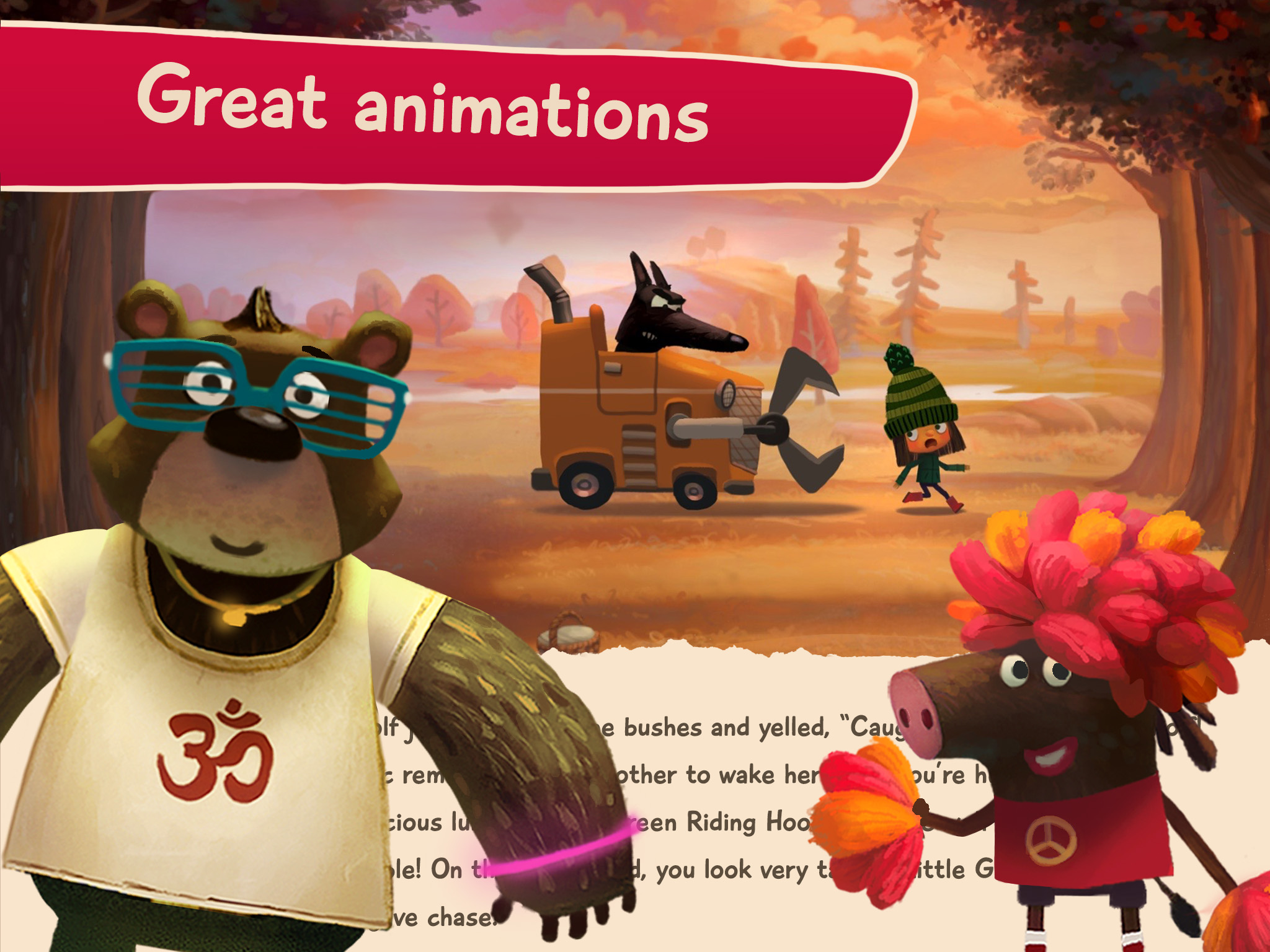 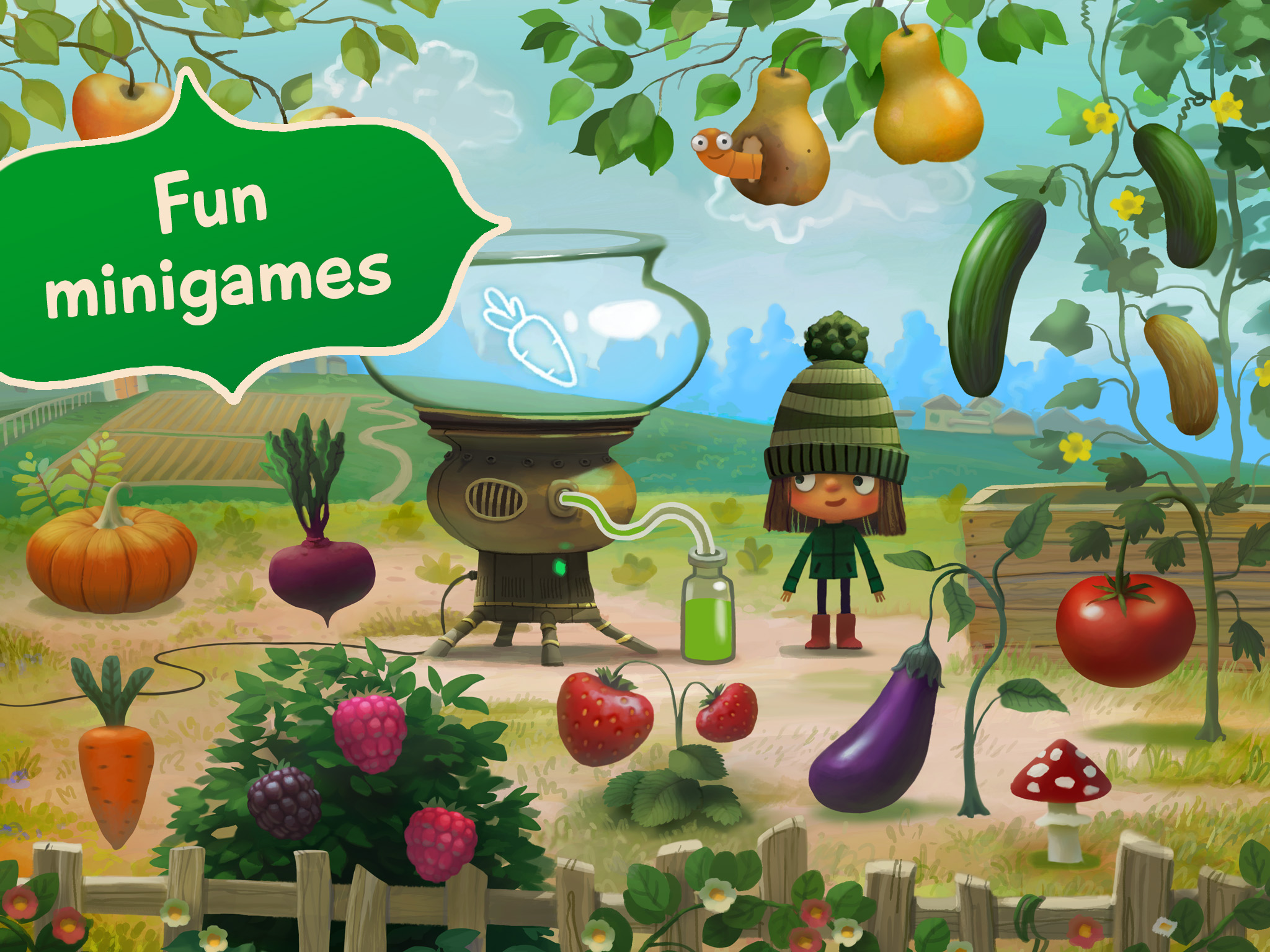 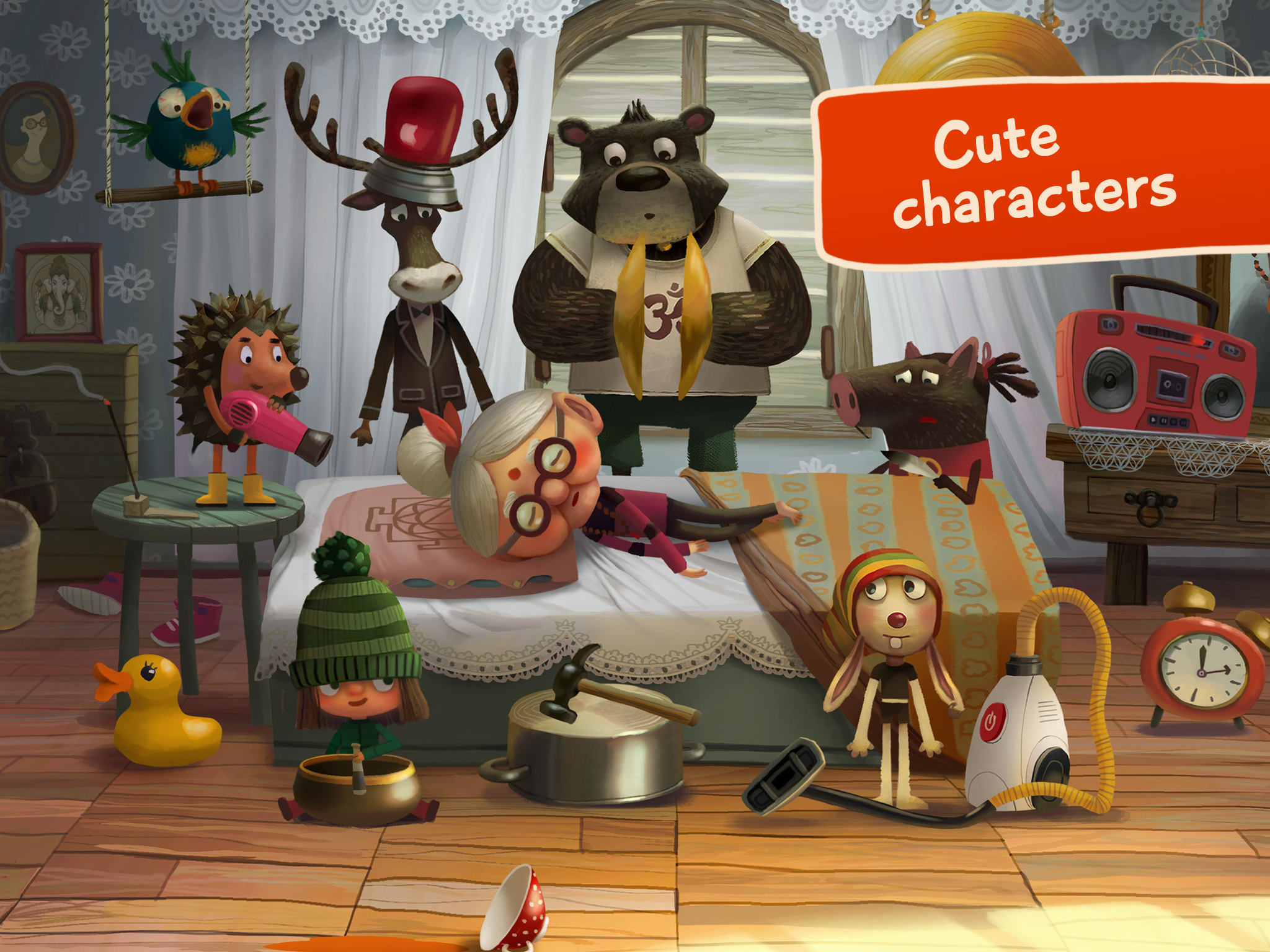